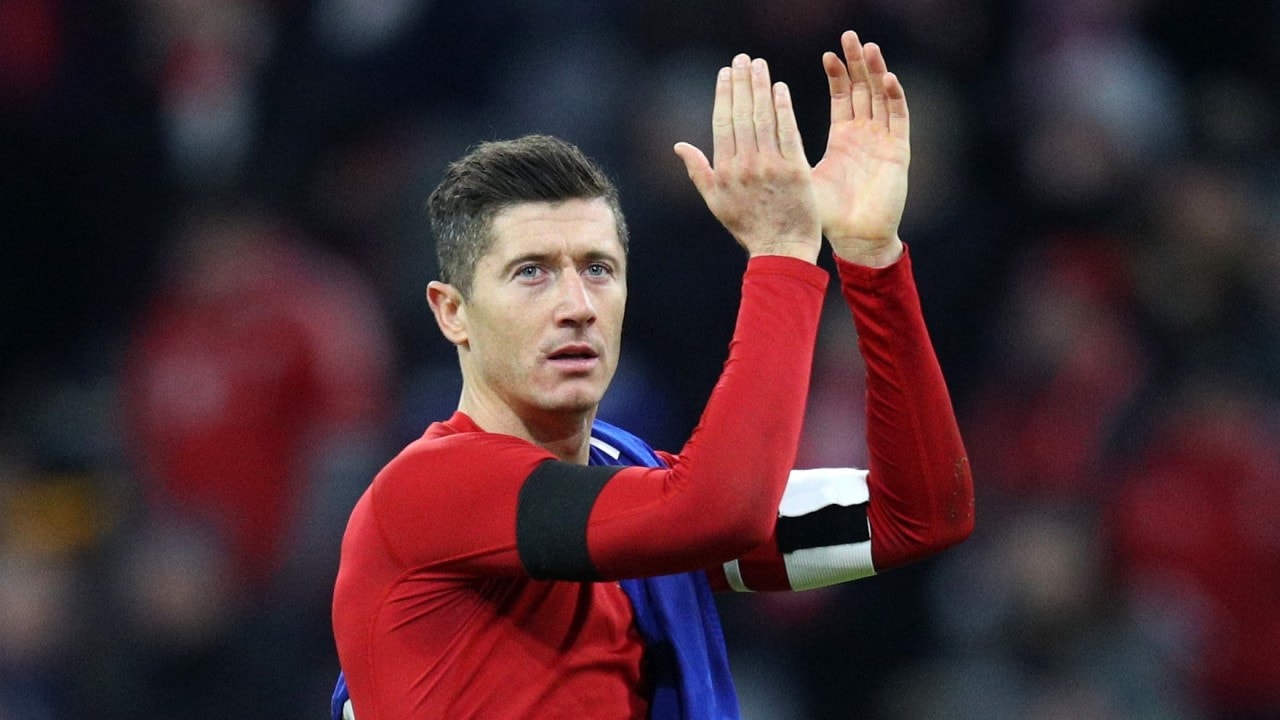 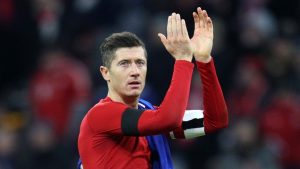 Anfield Road will host a match between European football giants where Liverpool host Bayern’s powerful German club.
Liverpool to reach this stage of the competition, qualified in 2nd place in Group C,

where the PSG, Naples and Serbian Red Star teams were also included, with a total of 9 points in 6 matches, thanks to 3 wins and 3 losses, won all home matches and lost all matches played outside of Anfield.

Jurgen Klopp’s side came from a win against Bournemouth, but draws against West Ham and Leicester meant that the men’s lead over Man City had been canceled and they had one less draw.

Bayern have reached the last 16 after winning the group E with 14 points, in a group that was also composed by the teams of Ajax, Aek and Benfica. In the 6 group games, he only conceded 2 draws, having won the remaining 4 games.

Niko Kovac’s team have won 3 consecutive wins, one for the German Cup against Hertha Berlin and two for the championship against Schalke and Augsburg.

After a rather irregular start of the season, he has now appeared at the best and seeks to shorten distances for leaders Dortmund and try to win the 7th Bundesliga in a row.

Liverpool vs Bayern Our Betting Prediction

This game is an early final. Both teams are among the strongest at European level and have the ambition to reach the much-desired game of the final in Madrid at the Metropolitano stadium.

For this match, since the strongest of the 2 teams is clearly the attack, I predict a game with plenty of opportunities on each side, 2 teams that have players in the finals zone with world-class quality, such as Salah and Lewandowski who need half a chance to bill.

Liverpool know they have to score because in Germany Bayern is extremely strong, but the opposite is also true, so the Germans have to go looking for the goal.

That said, I think this will be the most enjoyable game to follow in this phase of the competition, with teams facing the attack and for the football party, the goal.