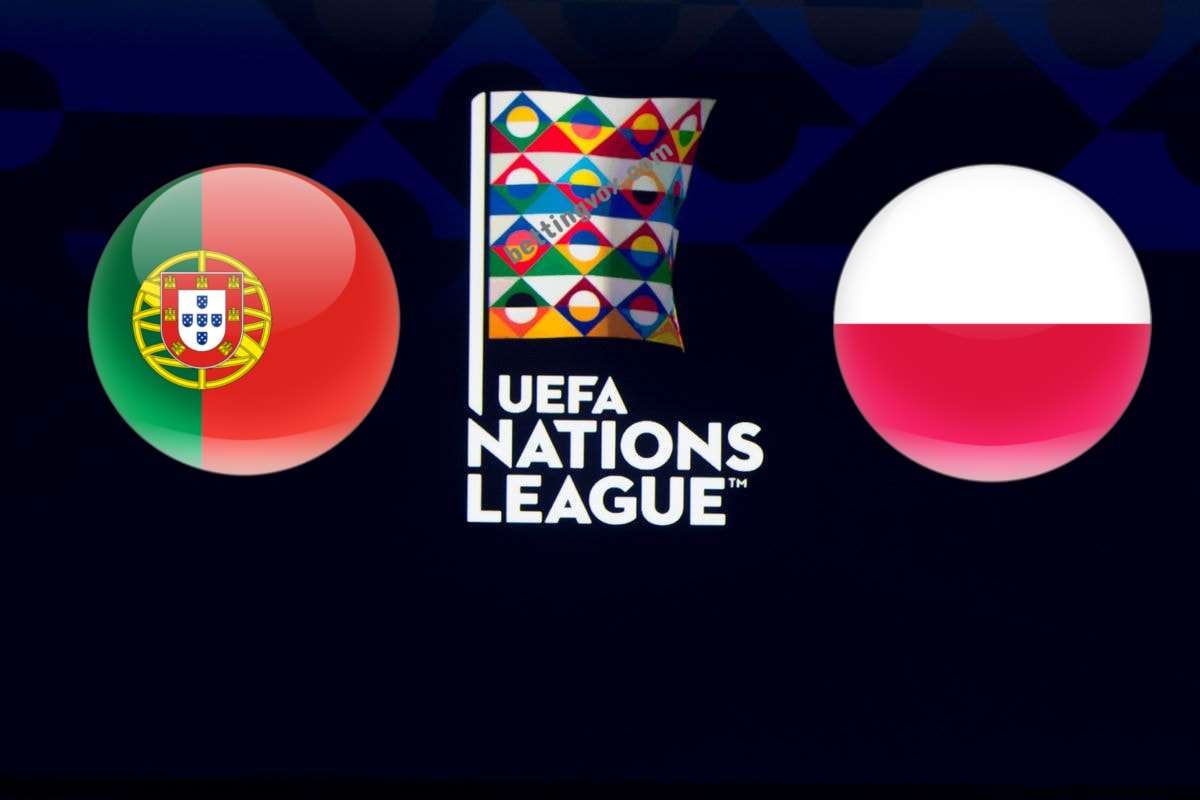 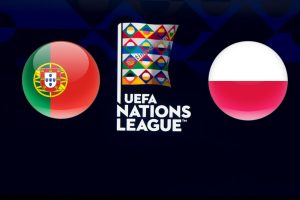 The most important game on the last League League games will be played at Guimaraes in the hands of some of them who are not fighting for anything at the moment. Portugal and Poland will face at 21:45 and will try to give the spectators a nice game even if no results will change the place in the ranking.

Portugal moves to Guimaraes to play the last match of the League of Nations against Poland. The Felipe Santos’s side-selector made some extraordinary good games in this new format set up by UEFA, and here’s how the Portuguese have the chance and qualifies in the playoffs of a group alongside the Poles and the Italians. With an Andre Silva in great shape alongside the highly talented and valuable Portuguese, the European champion has managed to raise not less than 7 points and thus win the first place just before the last match, with Poland being more for the show offered to the tribunes or to improve the style of play, Santos being forced to change a few things if he wants to defend the trophy by European forces.

Poland comes to Portugal without any set goals, with no chance to fix things that it has not been able to do better in this new format called the League of Nations, and here’s how the white-red selection unfortunately takes off in League B, but but he hopes to have more chances in the preliminaries for the EC in 2020. Brzeczek’s team-mate did not do things very much, though his opponents were able, even the attitude did not rise to the opponent’s level. One point in the three games played, the draw against Italy in the first game, followed by defeats against the tonight combatant and against the Italians in the draw. Even if the score was at the limit, the empty opportunities were much against the opponent’s side.

The Portuguese get the first chance far this evening from bookmakers who trust that they can get a new success in the League of Nations even if they have no reason to force all three points. I will still bet on a victory for Portugal tonight, but to a maximum of a goal difference.