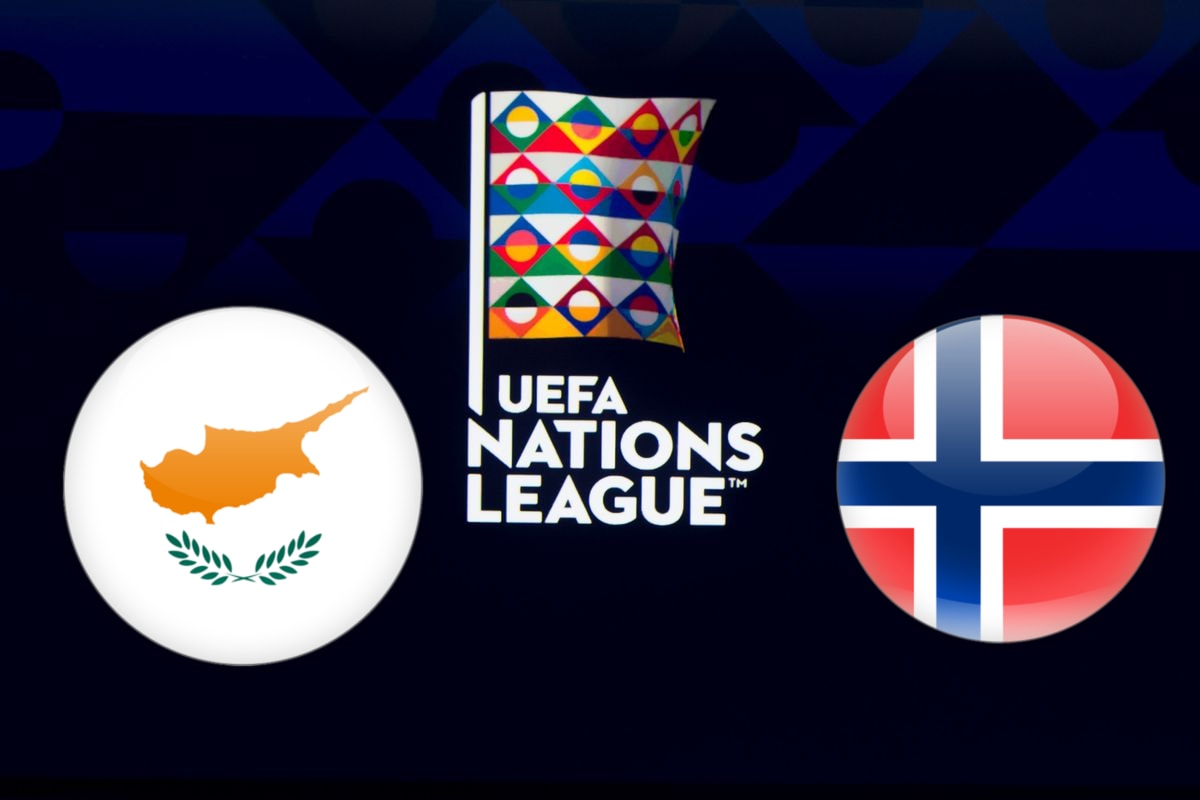 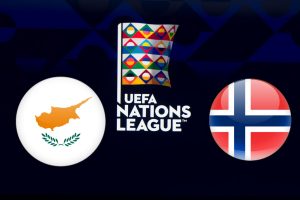 Group 3 of the Uefa Nations League C is one of those still in the balance: Bulgaria and Norway, in fact, are paired to the first place of the standings one round from the end and in this last race everything is played. Incredibly both drew in the previous round and added further expectation and tension to the last day. Norway will play in Cyprus on a difficult pitch but against a team that is out of the game. Bulgaria, on the other hand, will host Slovenia, a real disappointment of this group, which has so far collected only two points in five games played (five instead of Cyprus points). So on paper, Norway has the hardest task …

The key points of the prediction Cyprus vs Norway

Norway and Bulgaria are equal (almost) in all: Bulgaria in fact won 1-0 at home, but the return was imposed Norway with the same result.

The Norwegians, however, are officially top of the table thanks to the best goal difference: +3 against +2 for the Bulgarians.

Cyprus is essentially quiet: three points ahead of Slovenia and is ahead in the head-to-head.

But be careful to the Cypriots, who at home are a bad beast: victory against Slovenia (2-1 final result) and equal against Bulgaria (1-1).

Norway on the other hand lost in Bulgaria (1-0 as previously stated) and then tied in Slovenia (1-1).

Best Bet of the Day Cyprus vs Norway

Very high voltage match, especially for Norway. Cyprus will not give away anything and has nothing to lose: the opponents will wait to start off guard. We choose the double chance X2 and we add an Under 3.5.