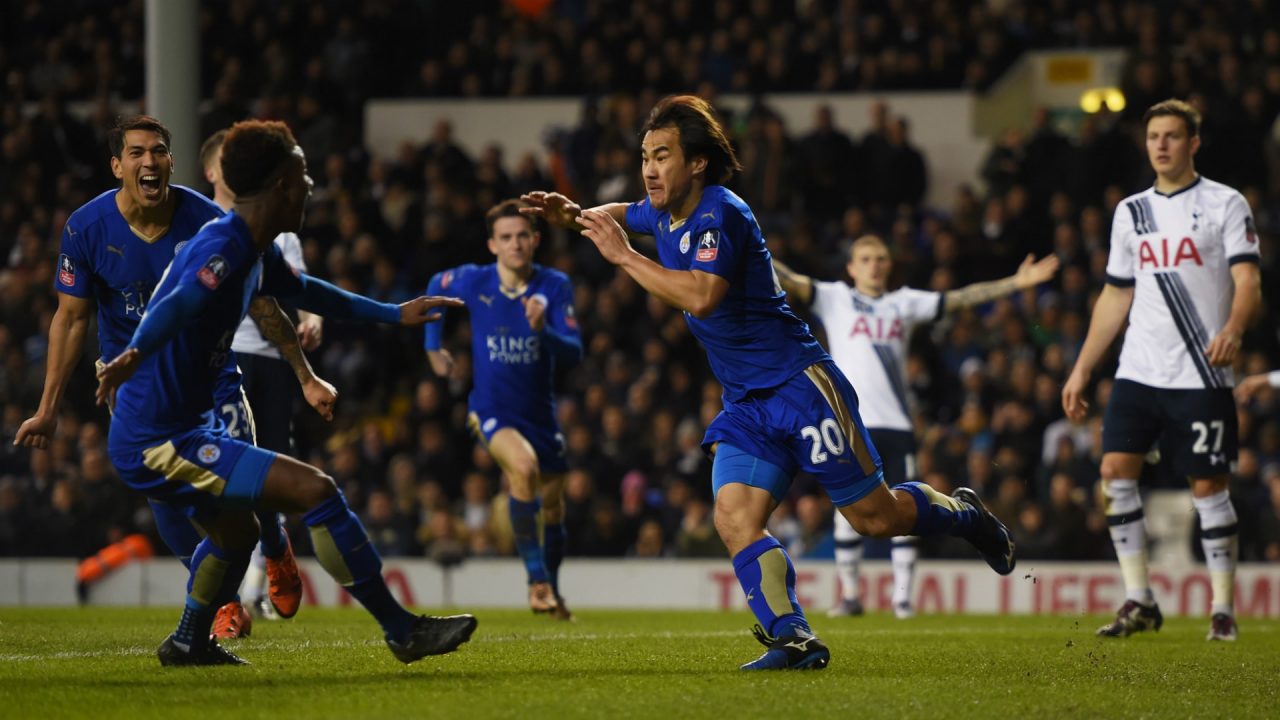 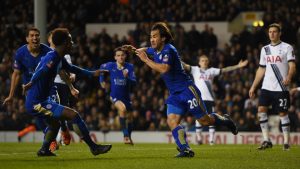 Tottenham will finish this year 2017-2018 in the Big Four of the English league but the Spurs will want to maintain their 3rd place in front of Liverpool … This will pass a success at home on this last day, which would be in continuity with the previous two benefits at Wembley Stadium finished with 2 wins against Watford (2-0) and Newcastle (1-0). Between these two performances, the Spurs lost to West Bromwich Albion (1-0). Leicester City, assured to finish 9th, can still win a place in the standings on this final day. The Foxes draw a catastrophic end-of-season record with only one win over the last 6 days. The formation of Claude Puel dominated Arsenal (3-1) this Wednesday aided by the expulsion of a Gunner in the 15th minute! Prior to that success, Leicester City had two heavy losses at Crystal Palace (5-0) and West Ham (0-2) at King Power Stadium. Little inspired outside, the 2016 English Champion will have a complicated task on the Spurs pitch for this last meeting of the season.

The key points of the Tottenham – Leicester prediction

Tottenham is the 5th best home training: 12 wins and 4 draws against 2 losses only.

Leicester is looking for an away win since March 31st!

Leicester finally returned to victory against Arsenal (3-1) after a scare of 5 games without any success.

The Spurs remain on 2 home wins and 2 wins in the last 3 outings.

Tottenham will want to win this last home game to conclude a successful 2017-2018 season.