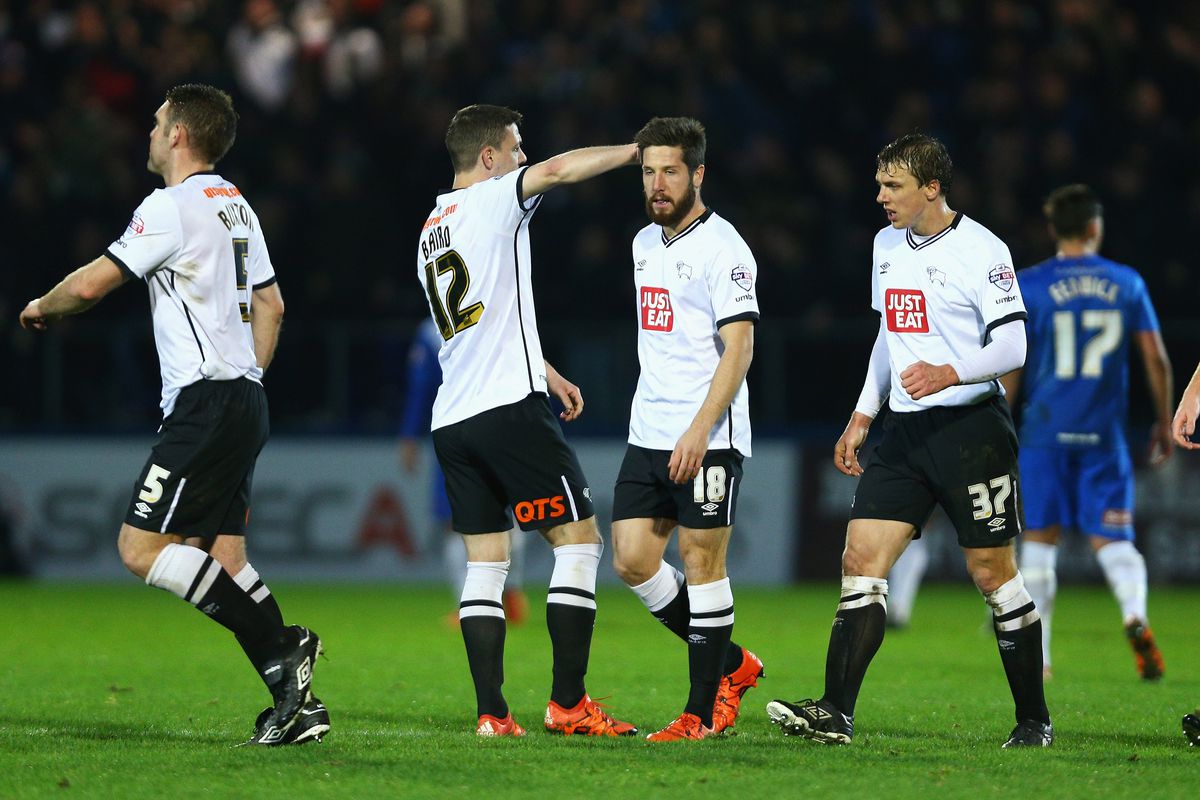 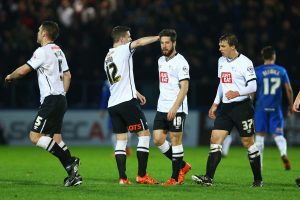 We close today’s analysis with the meeting between Fulham – Derby County, valid for the return of the play-off semi-final in the English Championship. In the first leg, at the end of a very balanced and hard-fought match, it was a bit of a surprise for the Derby to have the best even if with a minimum 1-0 gap, a result that in any case forces Fulham to win for pass the turn.

In the regular phase of the season the landlords closed in third place with eighty-eight points (seventy-nine goals scored and forty-six taken), only two lengths late from Cardiff, gained with the defeat on the last day on the Birmingham field, while guests closed in fifth place with seventy-five points (seventy goals scored and forty eight suffered). The winner of this race will face in the final one between Aston Villa and Middlesbrough.

Qualifying in the balance, Fulham will try to assert the field factor to overturn the result of the first leg.